Ganapati / A Spirit in the Bush


Filmed on location in India, Thailand, and Kenya, this work explores the void that we have created between ourselves and other creatures by focusing on the historical relationship of humans and elephants specifically, and the deep implications of our dissociation from nature. The work earns its polemical stance by force of its compelling subject matter. 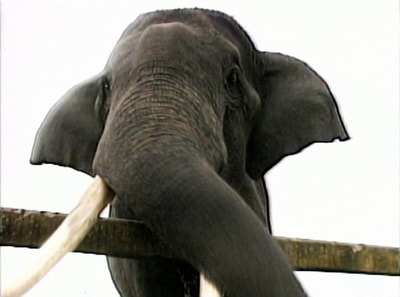 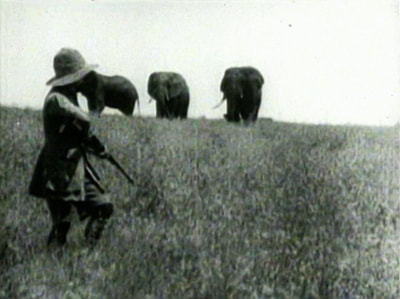 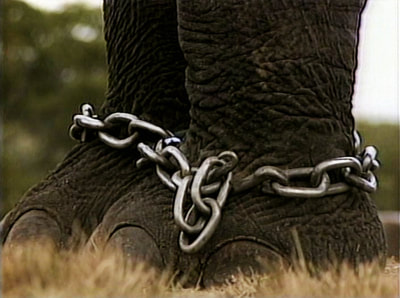 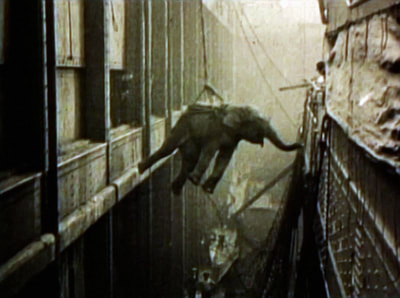 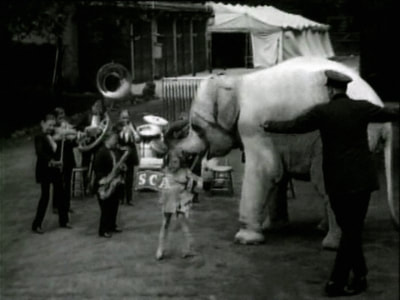 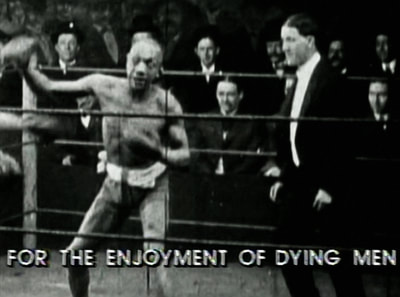 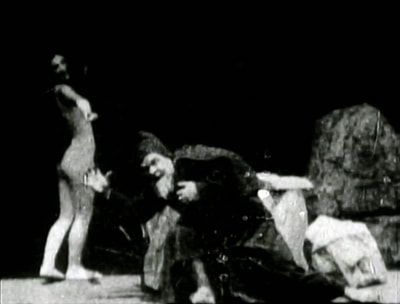 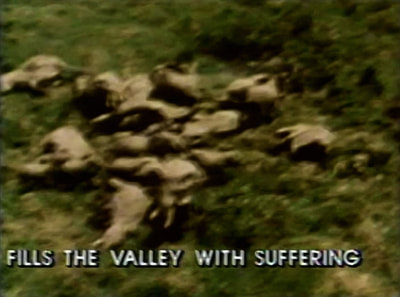 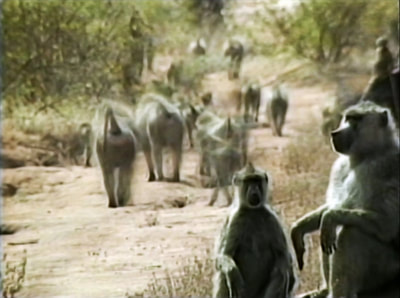 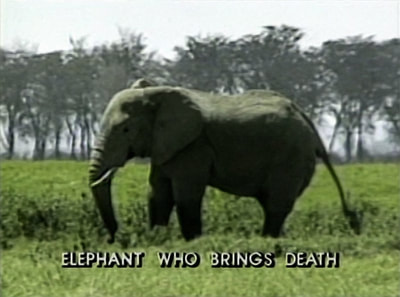 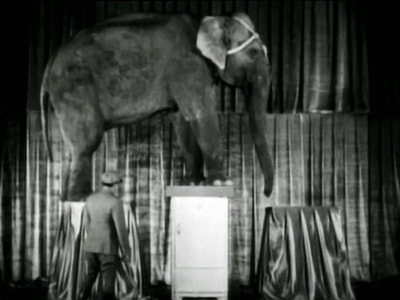 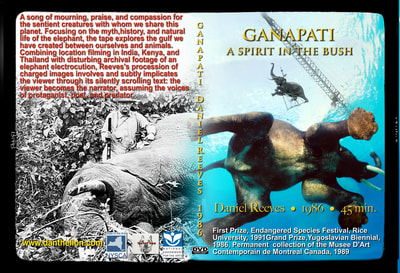