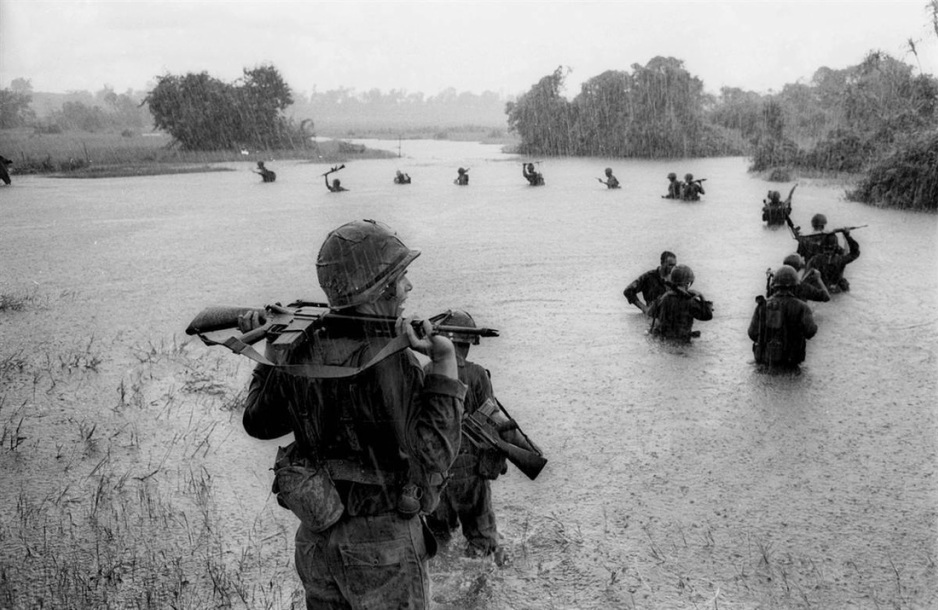 On the twentieth of January -
the Eve of Saint Agnes, superstition held for centuries that a young girl could see her beloved - to -  come in her dreams during that night. In some places, it was accepted that those virgins who would fast, keep silence, and conduct certain rituals might be granted a vision of their future husband. This custom, memorialized in poetry by John Keats, is now all but lost. The twentieth day of the first month in the Gregorian calendar also honors the Feast of Saint Sebastian, the patron saint and protector of soldiers in battle. His iconically wan and mesomorphic body depicted just short of nude and pierced by an profoundly sensuous profusion of arrows lives on in countless works of art.  This day also marks the cusp day between Capricorn and Aquarius in the house of the Zodiac. People born in this liminal zone of time are said to possess the attributes of both the sign they are leaving and the sign they are entering. The twentieth of January is considered in some cultures to be the coldest day of winter.

As the hours swept eastward on the twentieth of January in the year 1968, events large and small came to pass around the globe. In Washington Secretary of defense Robert McNamara would receive a draft memo from General William Westmoreland recommending a three-day stand down for US forces in Vietnam commencing on the eve of Tet. In Philadelphia that afternoon Peggy Fleming would win the US figure skating championships wearing a costume her mother made for her at home in San Jose California. In Wellington New Zealand a large shining yellow disc, identified by police, as a UFO would be spotted moving over the city toward Island Bay on the coast. In the Astrodome the University of Houston Cougars would beat the UCLA Bruins 71-69 in the so-called Game of the Century on nationwide prime time television while in London Sharon Tate and Roman Polanski celebrated their wedding night long into the morning hours at a star-studded Playboy Club reception. On board the ferry Quinault, just off the shore from Seattle Washington, Mrs., Eugene Kishen would give birth to her daughter Kristel in the back seat of a small car below deck while a few hundred miles further north in Vancouver British Columbia 81-year-old Robert Shankland of the Cameron Highlanders, a Victoria Cross winner and the Hero of Passchendaele in the First World War would die quietly in his bed, finally at peace forever. During that day America would explode the largest ever underground nuclear device beneath the desert sands of Nevada, bounce the first ever laser light off of the moons surface 239,00 miles away and loose no fewer than four hydrogen bombs as a B-52 bomber crashed into the sea ice pack off of Greenland. During that same night in New York as Bob Dylan returned to the stage at Carnegie Hall for the first time since his motorcycle accident two years earlier, a Shell refinery in Rotterdam harbor would explode in a murderous inferno, a young sailor at the Jacksonville Air Station would shoot himself in the temple while playing Russian roulette and Rear Admiral Richard B. Lynch commandant of the 14TH Naval District would die at 53 of a heart attack hours after Italian race car driver Luciano Lombardini was killed during the 37TH Monte Carlo Rally. Russia would launch its 200TH cosmos satellite, a 12,000 ton Finnish tanker would explode and sink off the coast of Estonia and with a conspicuously vague and minimal public notice some fifty eight Americans would die in combat all over the length and breadth of Vietnam. America was entering its third year of war in Vietnam. There were seven left to endure.

On the 20TH of January in the year 1968 at the estuary of the Cua Viet River the sun rose slowly from the sea’s thin horizon at some few minutes past six in the morning of Saint Agnes Eve. Its diffuse spectral light revealed barbed wire, squat bunkers made from steel airstrip matting, sandbags, a modest tower perched on long wooden beams amid a motley constellation of tents, sheds, artillery emplacements and armored vehicles. As dawn spread steadily over the base, perimeter guards stood down and troops moved into their daily routine at Camp Kistler, the most northerly outpost for the Marines in Viet Nam. Under low thin pewter clouds the temperature would climb from the mid sixties into the seventies later that day as the sun moved higher. It’s full light would never break through the veil of grey that shrouded the rivers mouth and the village of My Loc strung along the northern shore. The rolling coastal sands outlined by tree lines of Australian pine and bamboo remained wet in the breaking dawn. The sandy dunes and flats were dotted with shallow pools of water after days of rain. Marking time, an unbroken cadence of meager almost soundless breakers curled onto the shores of the South China Sea.

The festival of Tet commonly known as the Feast of the First Morning was only ten days away. During this Tet, as always in this ancient place, it would be customary for villagers to visit their ancestral graves to make offerings and gather at the small Pagodas dotting the land to release small animals from bondage as an act of boundless compassion. This year the opportunity would be lost and all but abandoned by many. For thirty-one Marines of the third Platoon, Alpha Company of the 1ST Amtrac Battalion waking and rising from their cots under the green canvas roofs of their dank sand bagged tents it would become a day marked by annihilation, terror and a seemingly infinite stream of grief. For thirteen of them, whose average age was not quite nineteen years of age, the twentieth day of January would be their last on earth.