A poetic exploration of the legacy of secrecy and denial in Reeves’ family and in the historical dimension. “Under his own impassioned voice over, the perfect fusion of form and content — he uses morphing to merge the many faces in the past just as they’ve merged in his memory — shows both a keen intelligence and a brave human being at work.    Extraordinary.” Trevor Johnson –TIME OUT, London. 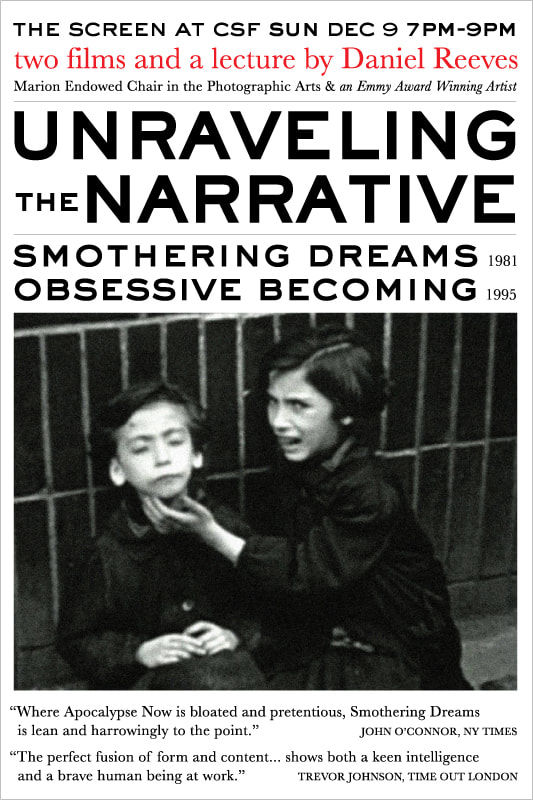 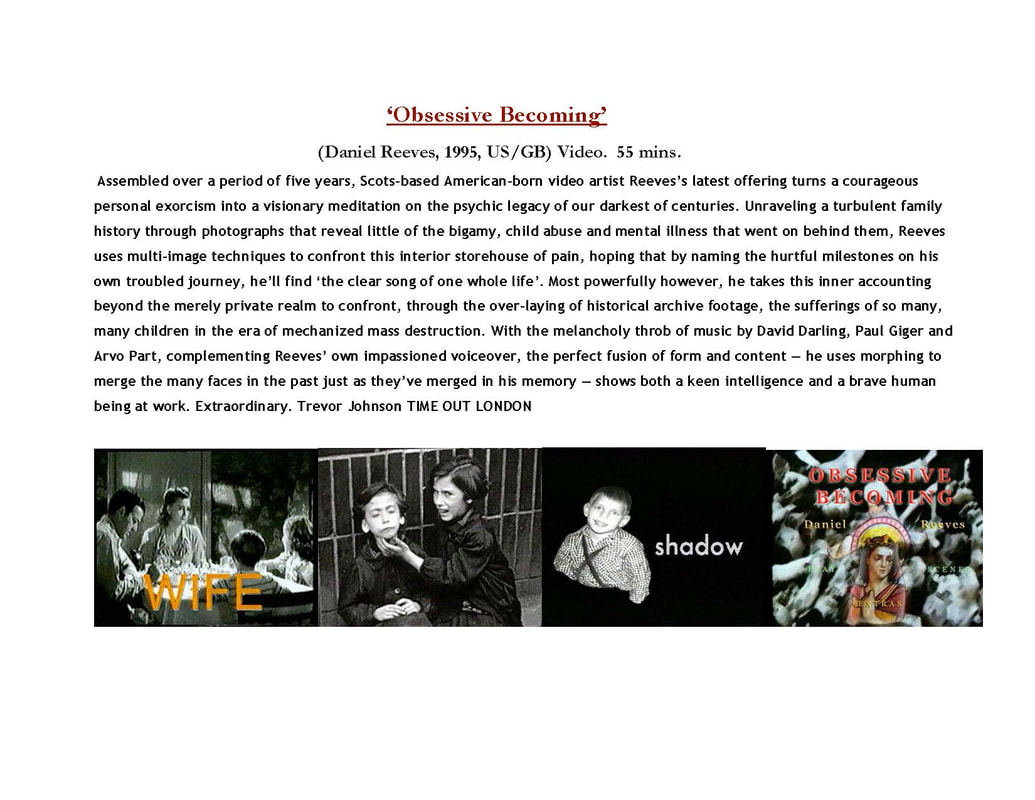 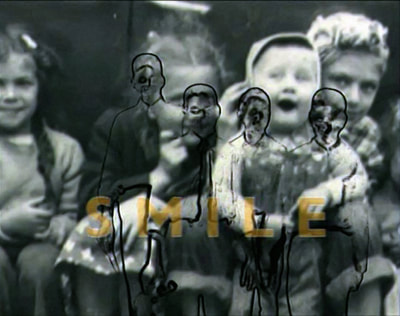 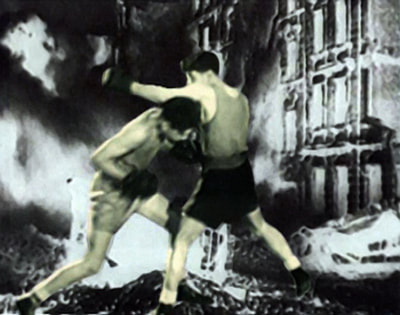 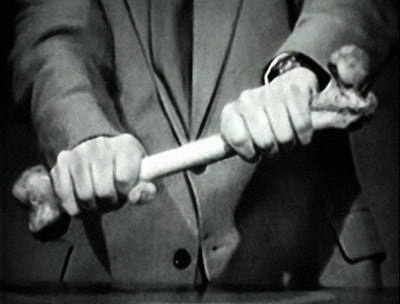 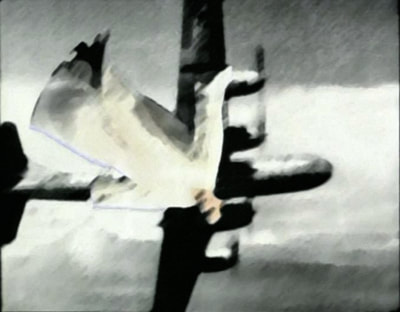 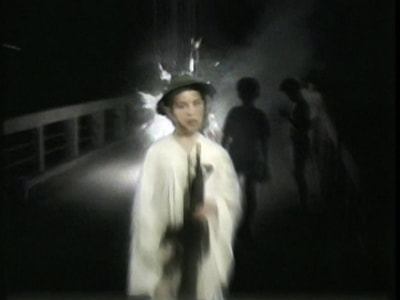 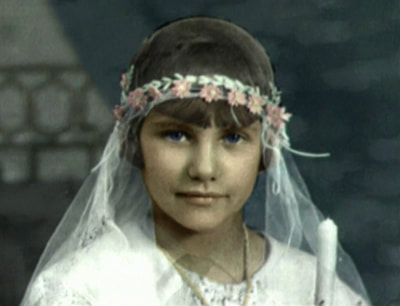 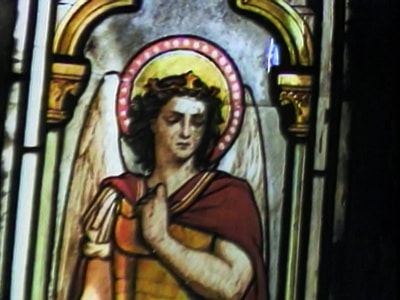 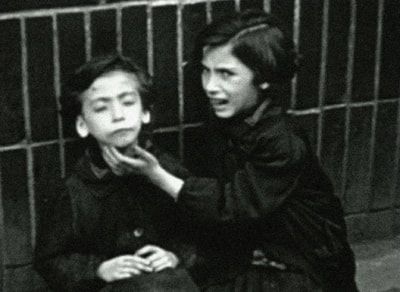