This short film is a meditation on the emotive and material architecture of the abandoned as evoked in the writing of the Peruvian poet Cesar Vallejo.  Filmed on location over a four-year period in the deserted villages, public buildings and houses of Spain, the film explores that space of the human heart shaped by the departure and disappearance of the people and things of this world. Poems by Cesar Vallejo and Pablo Neruda, read with exceptional virtuosity by the late Chilean artist Juan Downey, provide the narrative score to this work.

·Commissioned by and broadcast on New Television/WGBH (Boston)/WNET (New York), and Channel 4 (London)


SOMBRA A SOMBRA from Daniel Reeves on Vimeo. 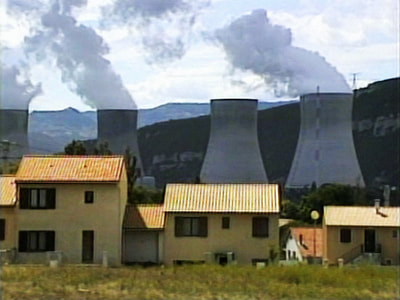 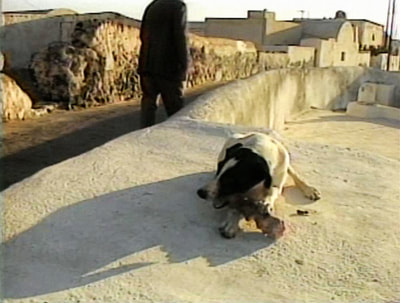 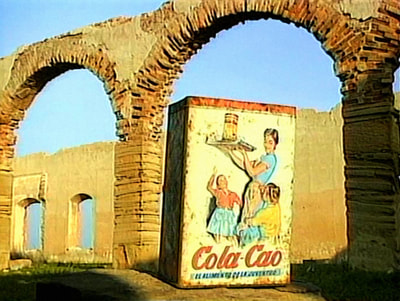 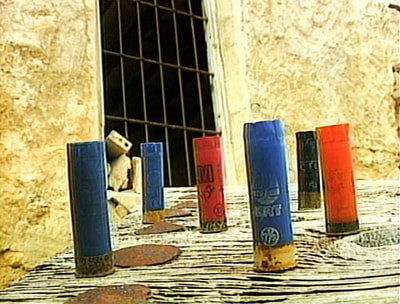 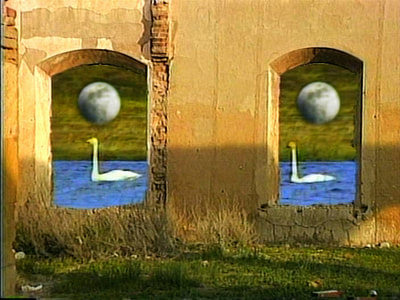 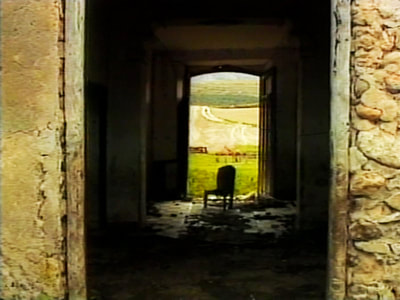