“Smothering Dreams is one of the most compelling and extraordinary portraits of violence and personal loss ever produced by an artist or filmmaker.”
Eddie Berg  - Artistic Director - British Film Institute

“Where Apocalypse Now was bloated and pretentious, Smothering Dreams is lean and harrowingly to the point.”
John J. O’Connor - New York Times

Smothering Dreams does in 23 minutes what Apocalypse Now and The Deer Hunter tried to do in 3 hours, “One of the most compelling, eloquently visual denunciations of war in any medium. This powerful autobiographical reflection on the Vietnam War is a
cathartic burning anti-war statement and a searing analysis of the mass media's role in inculcating violence and aggression from childhood onward.”
Deirdre Boyle - Video Classics
Winner of three Emmy Awards, Blue Ribbon USA Film & Video Festival, Lee Garmes Award for Excellence at the Athens Film & Video Festival, San Francisco Video Festival winner, Museum of Modern Art  Collection,    Nine national broadcasts worldwide. 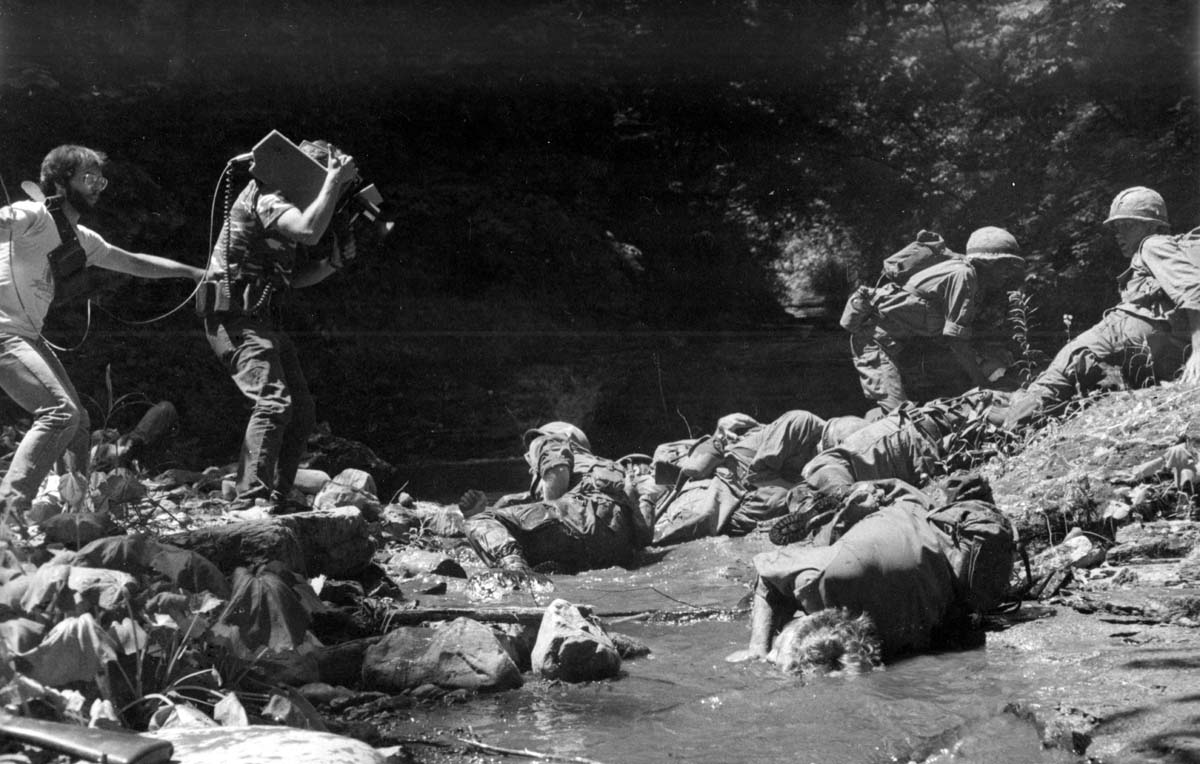 Drawing on the commentary of Wilfred Owens antiwar poem, “Dulce et Decorum Est,” and revisiting America's "television war" through the technology of its disengagement, this film is an autobiographical reflection on the Vietnam War, "a cathartic recollection, burning anti-war statement and searing analysis of the media's role in inculcating violence and aggression from childhood onward" (Deirdre Boyle). With dramatic re-enactments of the ambush of his platoon during the Tet Offensive of 1968 and of childhood memories, Smothering Dreams is a collage of fantasies of battle and adult nightmares of the atrocities of war.
·
Winner of Three EMMY Awards, New York (1981)
·Permanent Collection, Museum of Modern Art, New York 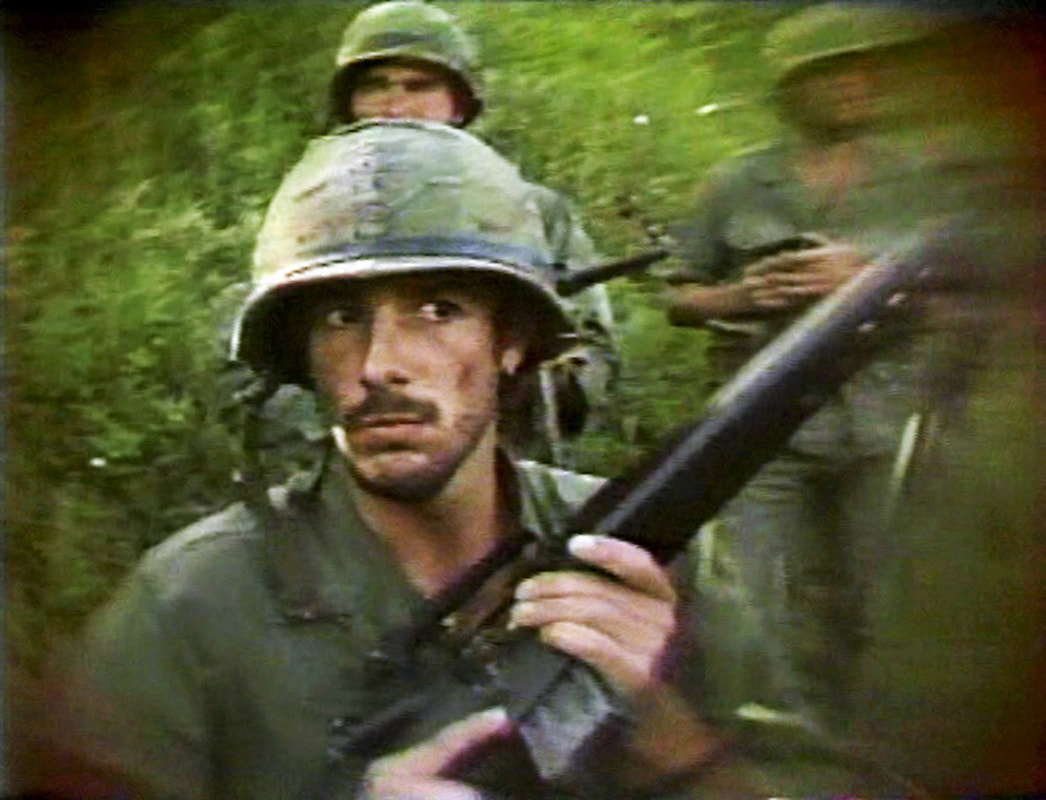 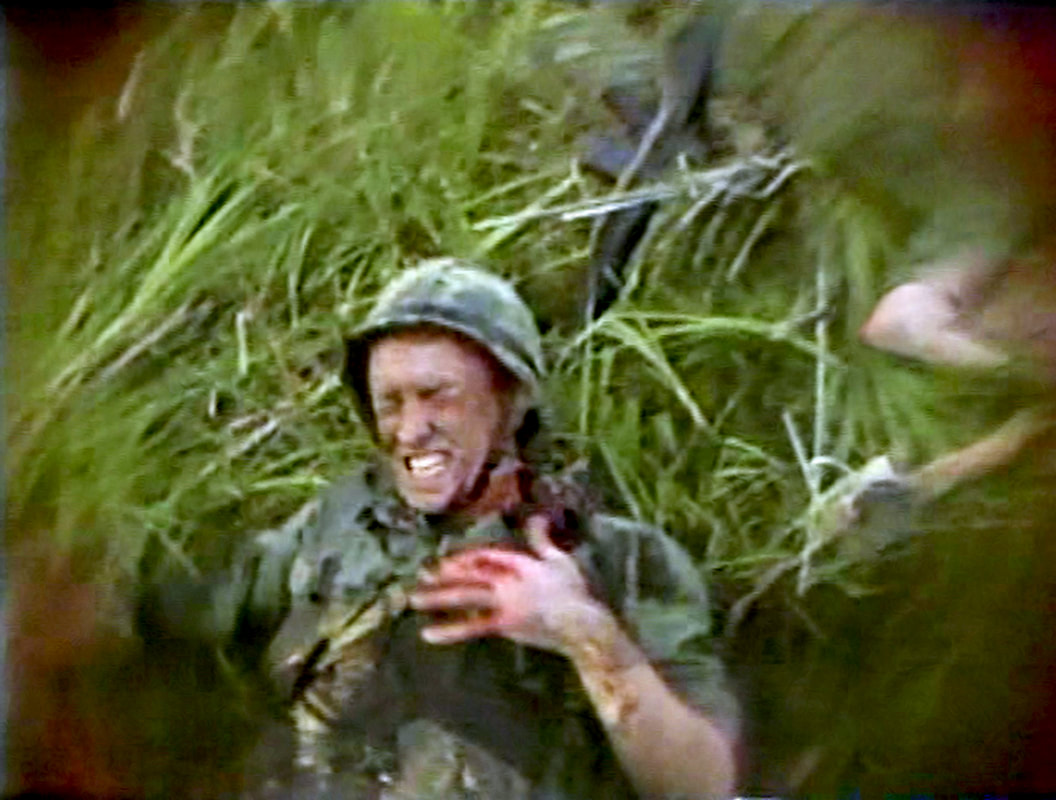